The West Brom is a leading provider of financial services and the seventh largest building society in the UK. Proudly independent, the West Brom is owned by and run for the benefit of its members.

The requirements of the video were to provide prospective members with a brief knowledge of the West Brom.

After initial scoping meetings, a script and storyboard was created to ensure the brief was approached correctly and that the key messages were communicated effectively. Drawings and scamps provided initial visual references for the client, followed by studio-approved styles and drawings created in Illustrator which were to be later animated.

Photographs were taken and used for reference in creating specific objects and scenes, such as the West Brom building fascia. Characters and objects were carefully created to be both detailed yet simple, as to not distract the viewer from the subject matter. Each character possessed limbs and appendages rigged up through use of After Effects and Rubberhose, whilst specific areas such as hair and glasses temples were masked to allow for a more seamless head movement. Certain objects were also crafted through the Cinema 4D renderer adding depth and a visual bounce to specific scenes.

This level of detail continued with the creation of scenes and environments. Everything was crafted using an extended colour palette which utilised tints and accent colours to full effect, providing warmth and energy throughout.

I’m an Art Director at Birmingham-based creative agency GRIN, where this project was completed. Visit www.grin.uk.com to see more of our work and what the team get up to in our studio. 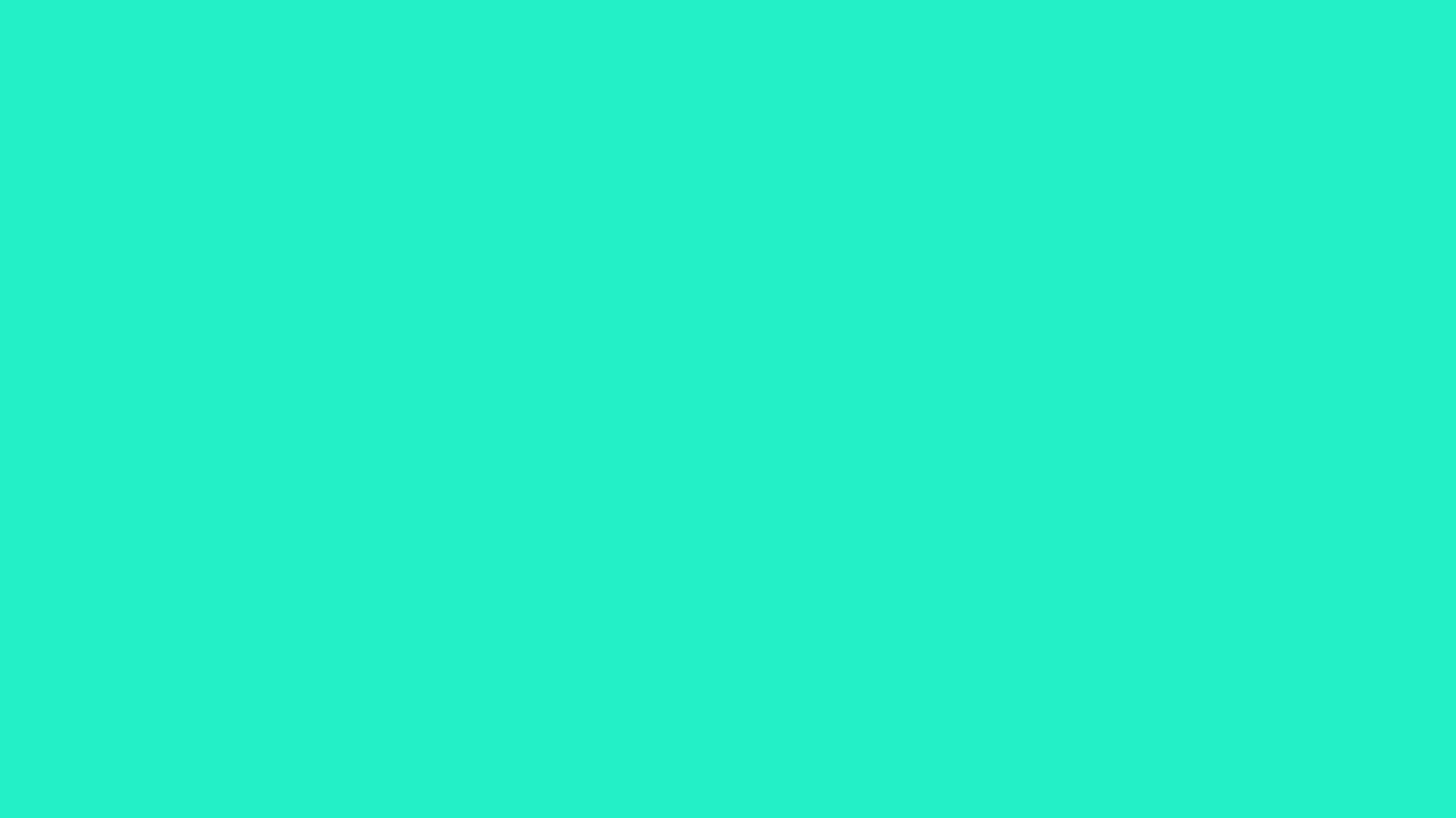 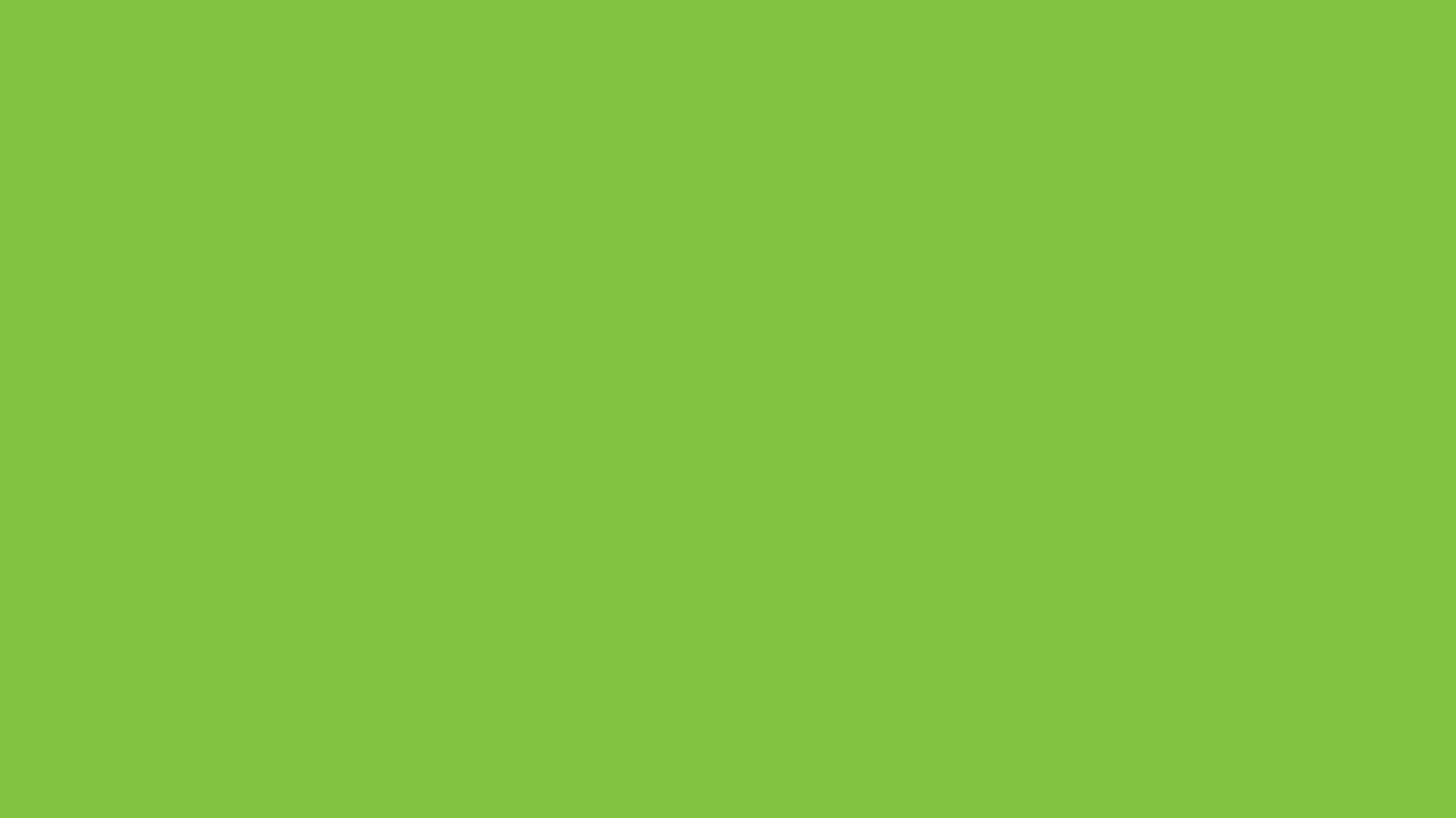 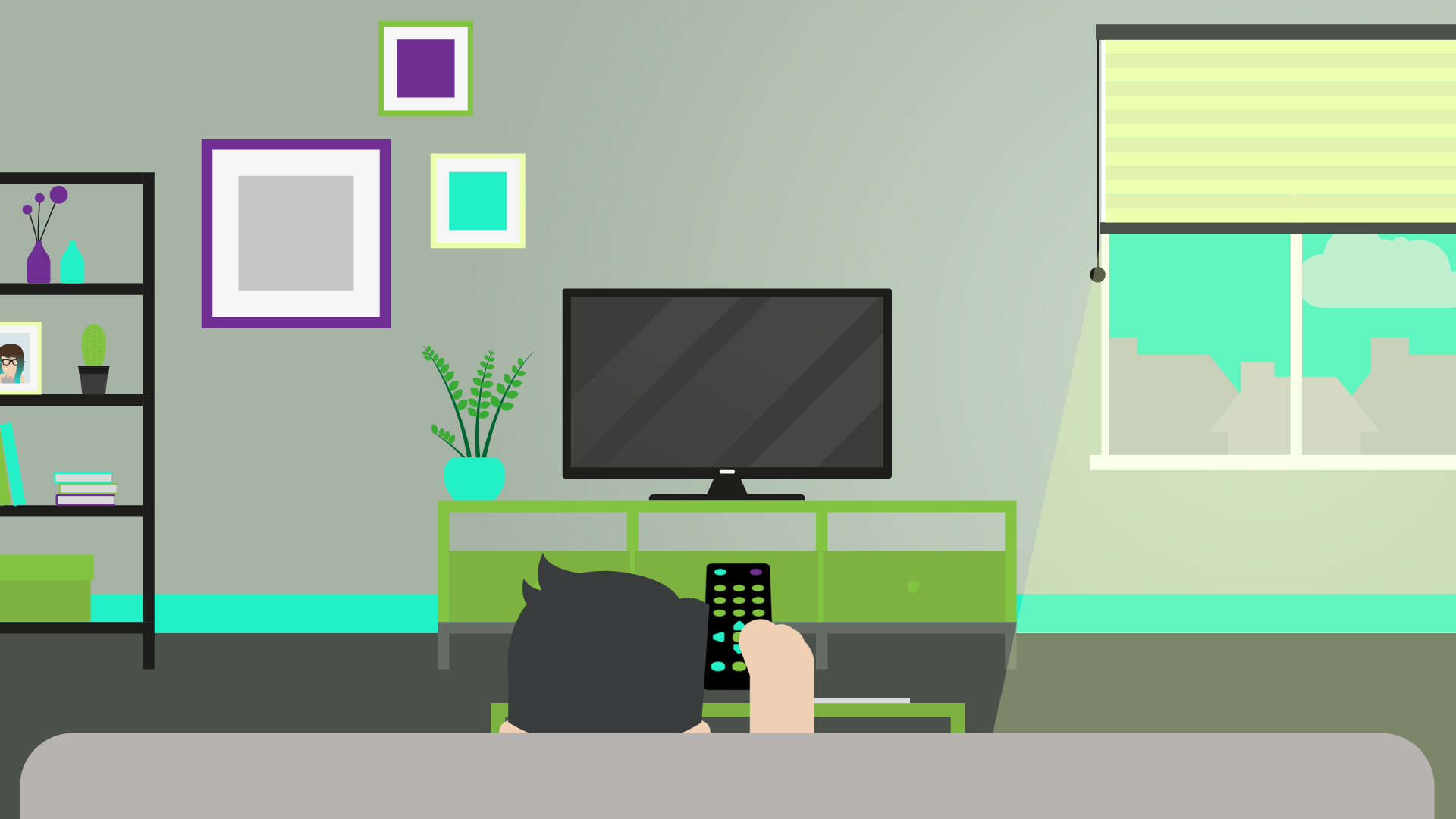 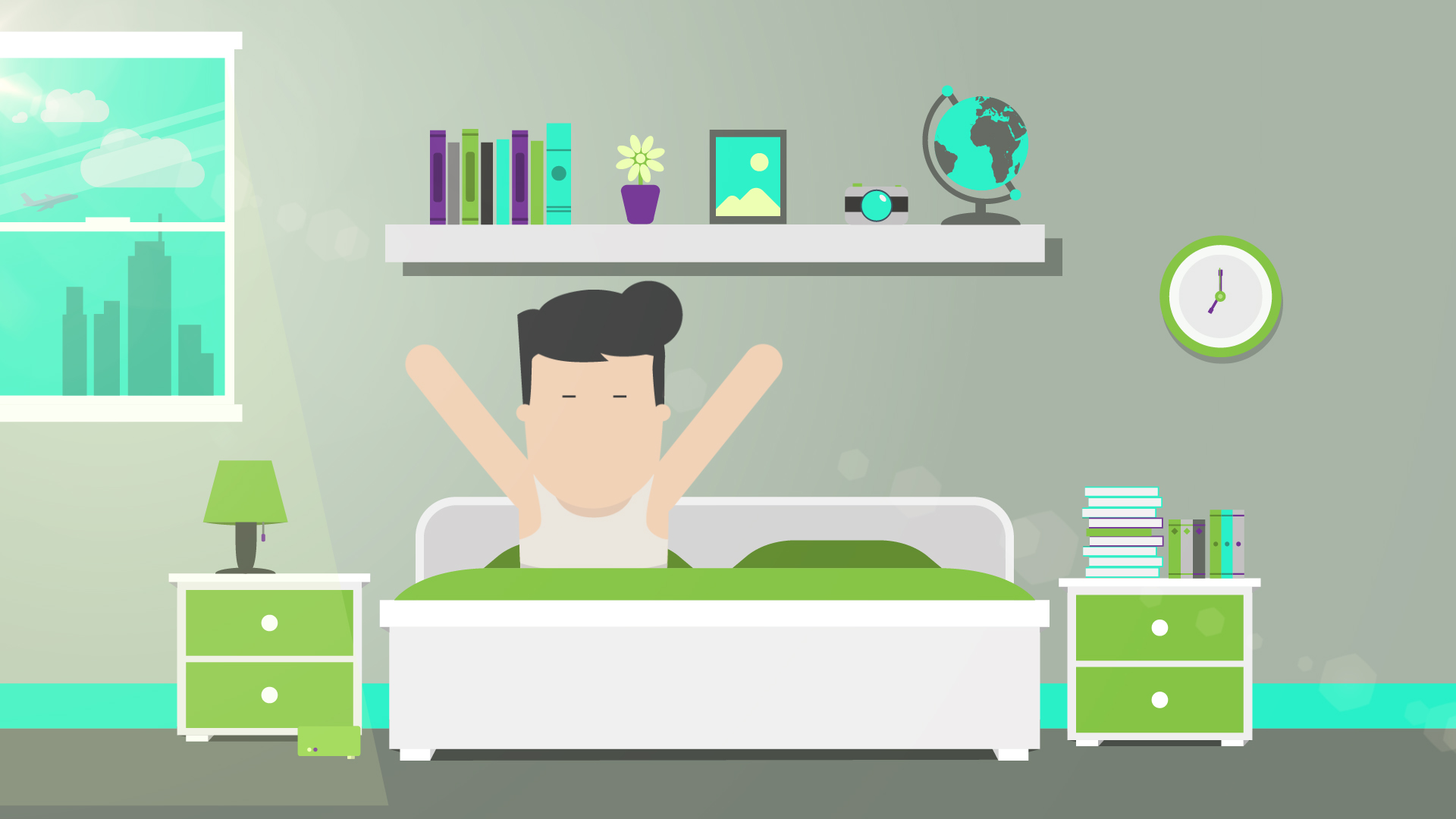 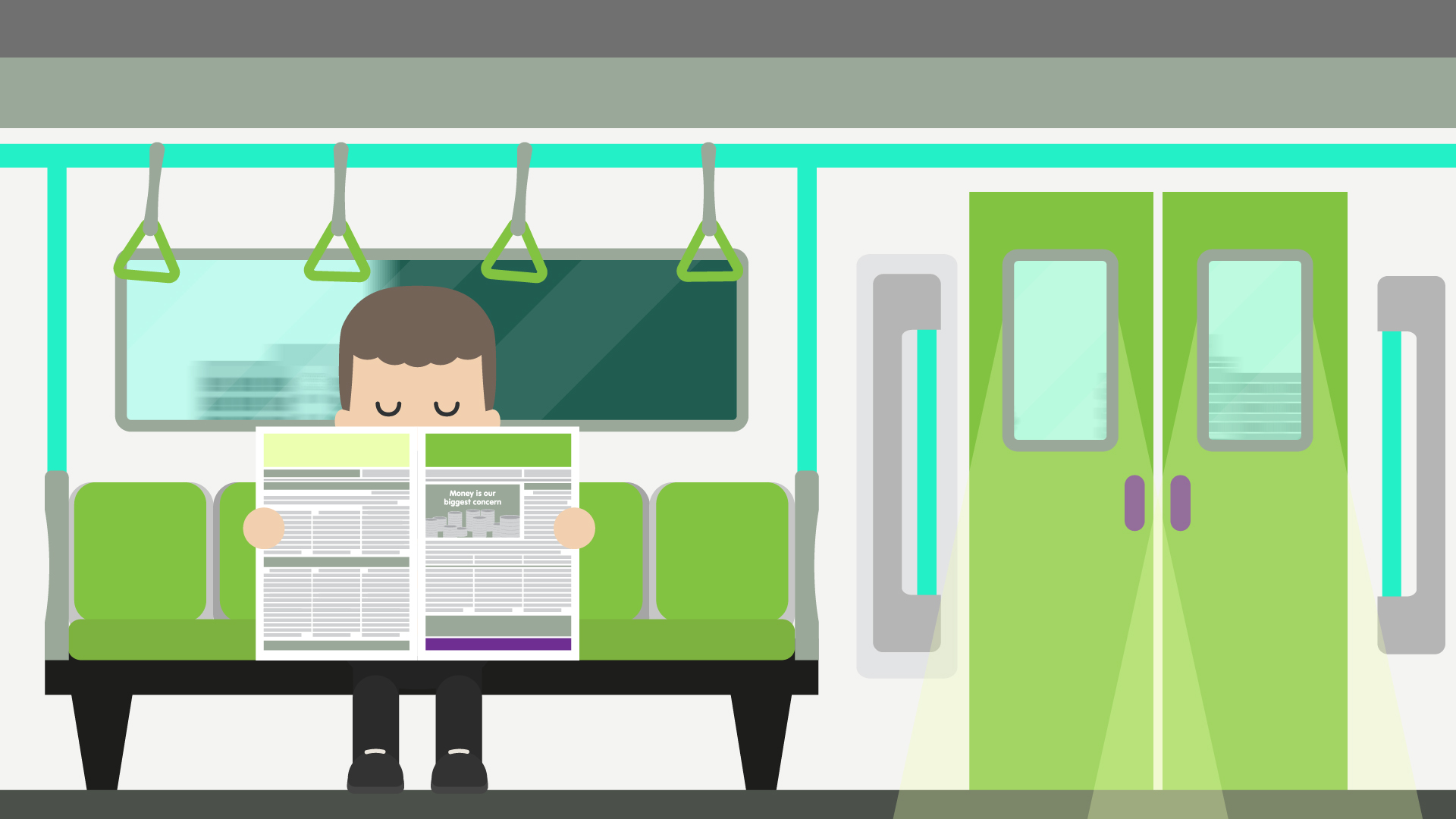 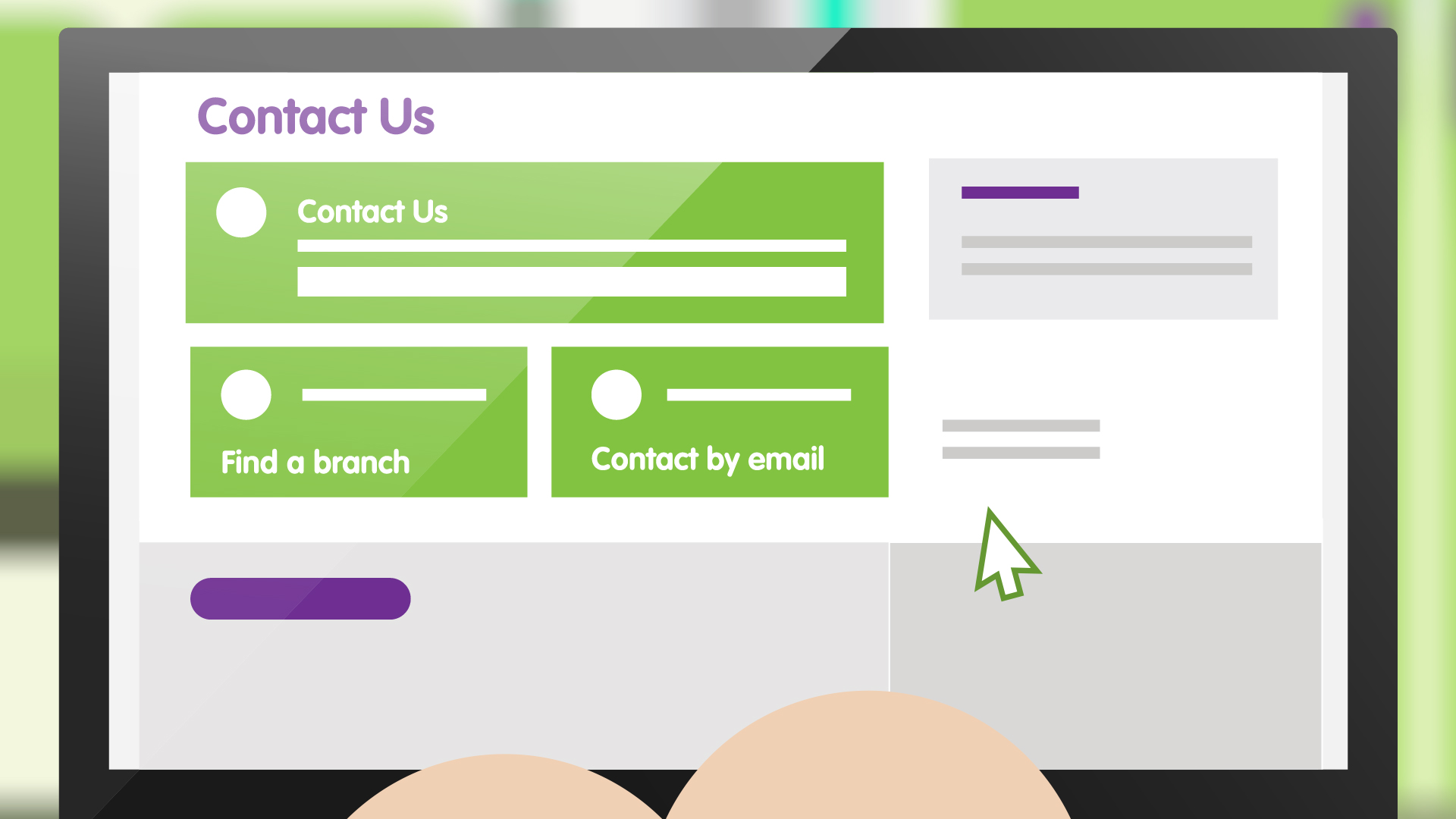 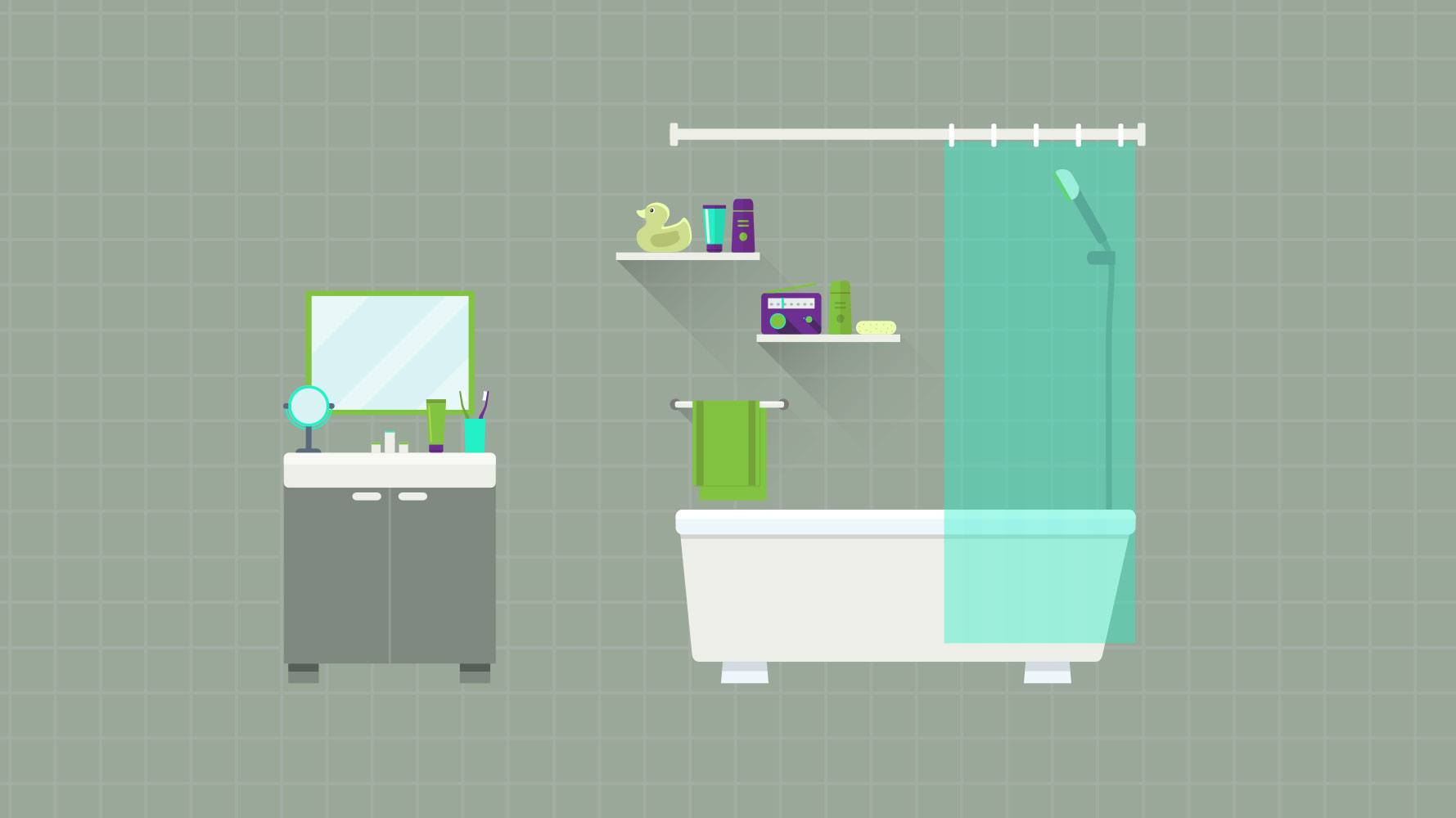 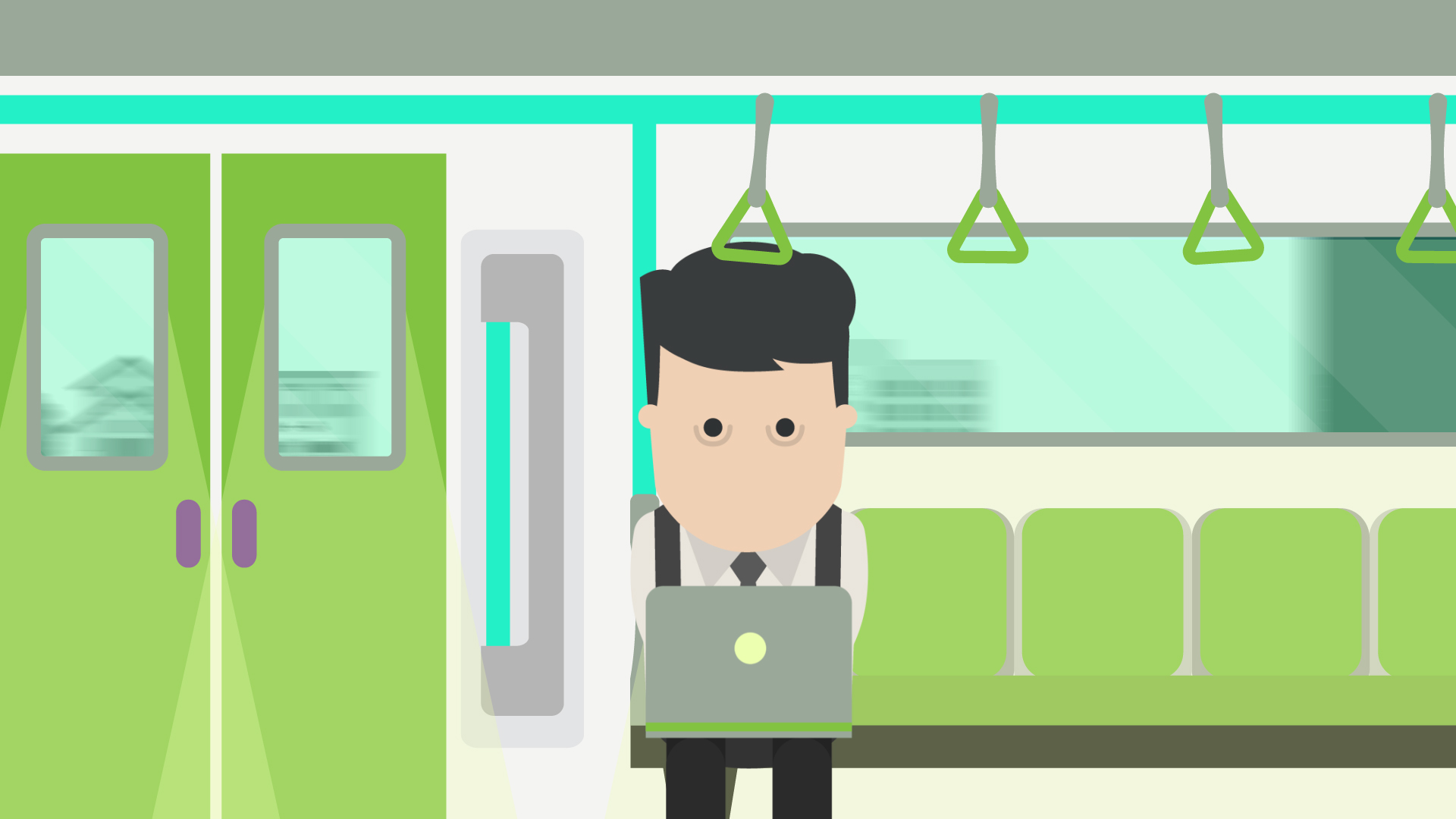 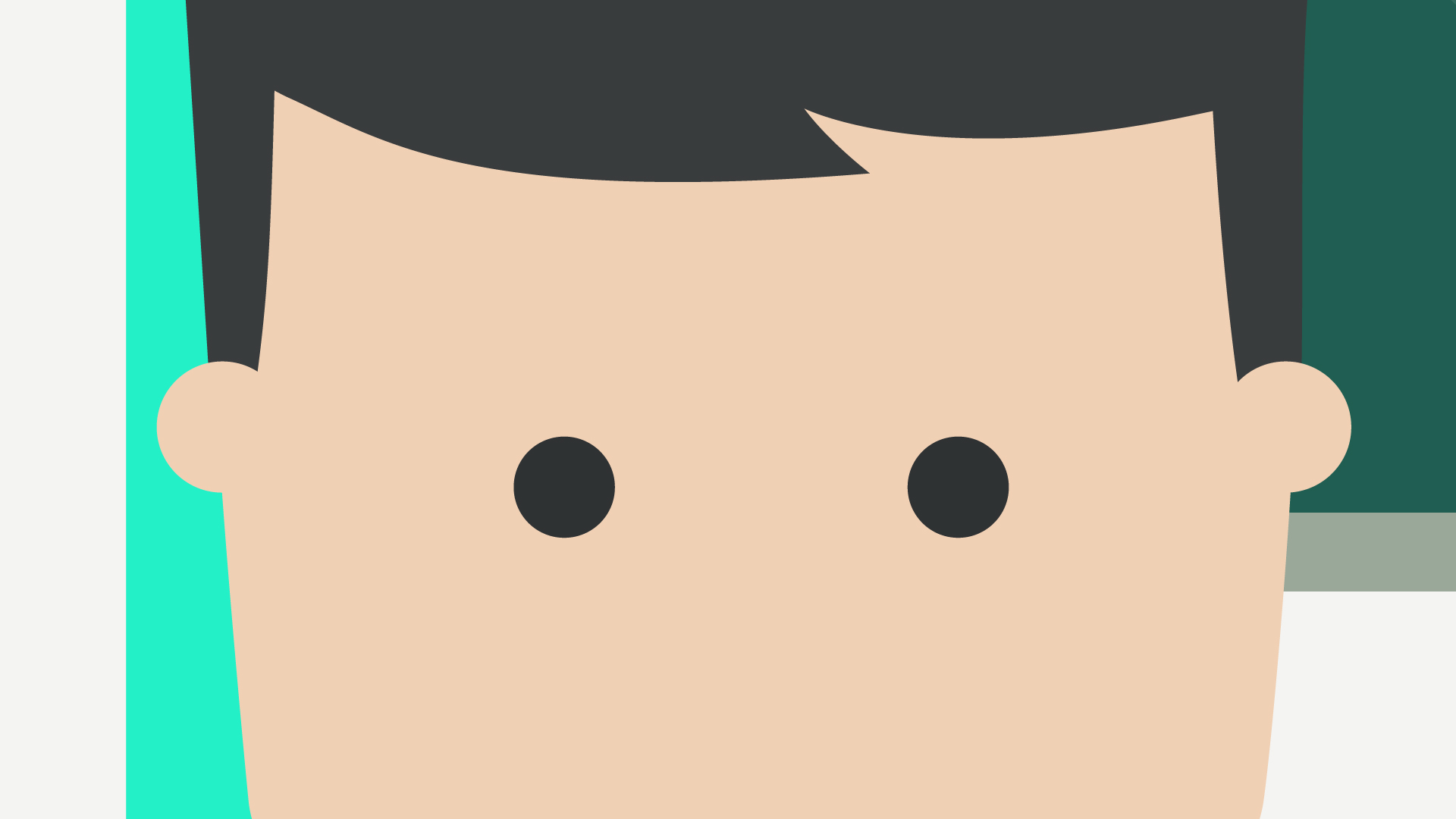 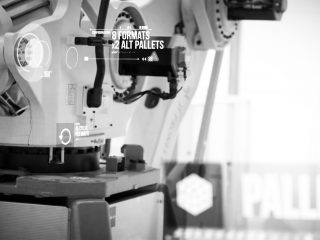 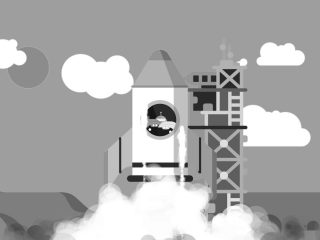